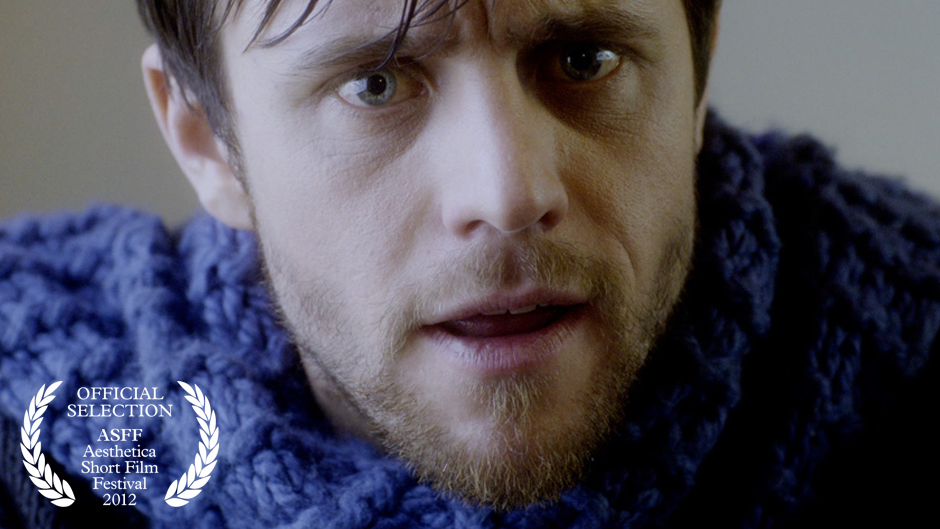 James (Cerith Flinn; Hotel Babylon, Strike Back) and Amy (India Wadsworth; Lip Service, Hustle, Fresh Meat) are an ex-couple who meet up in a cafe a year after James suffered from a mental breakdown.

James has come asking for forgiveness for a text message he sent to Amy the night he attempted suicide. Their relationship has been strained since the experience and both hope to clear the air and get things back on track. Whilst Amy just wants to be friends, James has other things on his mind.

A dark and tense relationship drama, One Year On is a semi-autobiographical film that speaks straight to the heart.